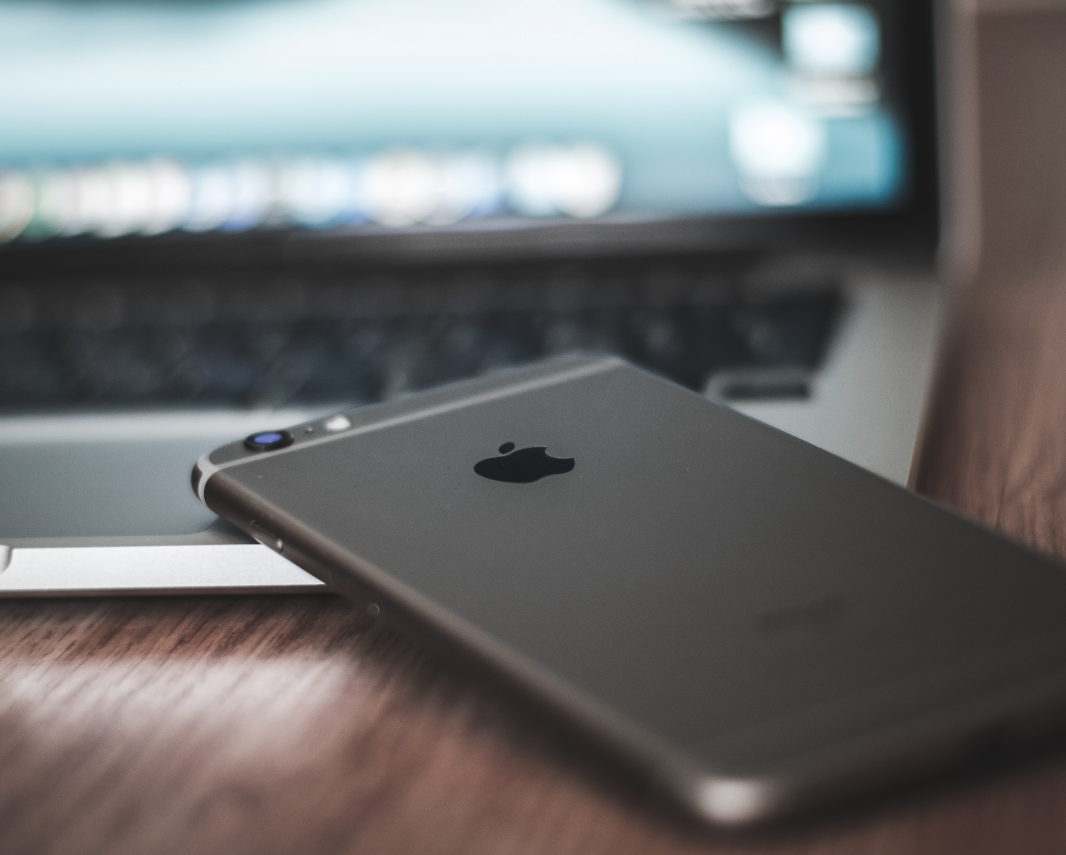 Language shapes how people think, express themselves and view the world. One of the most powerful insights we can leverage when it comes to crafting brand language is that language codifies behavior. If we shape language the right way we can encourage certain behavior to follow.

Behavior change is essential to shaping how people view your brand, influencing consumer purchasing habits and building consumer goodwill. If you can craft the story and beliefs within someone’s mind, you can change their behavior.

When it comes to brand storytelling, language is especially paramount in two delicate situations; movement making and PR crisis management.

Whether you’re working to inspire your community to rally around a movement or correct an incident derived from self serving, self directed or divisive messaging, you can use language that is inclusive, collective and informed by mutual benefit to course correct people’s perceptions. In turn, if authentic, you can invite them to join you in purposeful actions.

If you are proactively trying to lead a movement that benefits everybody then use language that speaks to a shared mission and invites consumers to engage their interest and participation.

If you are trying to cause correct after a PR crisis you need inclusive language to establish bridges and mend gaps of misunderstanding and division by pointing  to values that people share.

In other words, inclusive language can be beneficial both proactively and reactively.

Here are some essential components to crafting inclusive language that can reach people with different belief systems.

Here are a couple examples of how brands have use inclusive language in movements and crisis management.

Recently, Dick’s Sporting Goods responded to the tragic shooting in Parkland with inclusive language and a clear call to action. The sporting goods company established a commonality by saying they were “disturbed and saddened” by the atrocity. They validated varying points of view by affirming their support for the 2nd amendment and saying that the “majority of gun owners in this country are responsible, law-abiding citizens.”

Further, Dick’s presented the harrowing fact that they “sold a shotgun to the Parkland shooter in November of 2017. It was not the gun, nor type of gun, he used in the shooting. But it could have been.” Subsequently, the company made the simple conclusion that “the systems in place are not effective to protect our kids and our citizens.”

Finally, the brand committed to terminating all sales of AR-15 assault style weapons and recommends a series of policy reforms. By utilizing inclusive language, driven by a commitment to a higher purpose, Dick’s was able to play a leadership role in the fight to end gun violence.

An example of how inclusive language assisted a PR crisis is Jetblue’s response to its 2007 crisis, in which thousands of people’s flights were delayed or canceled. In response, the airliner stated its dedication to “bring humanity back to air travel by exceeding customer’s expectations and offering everyday affordable airfares,”  a sentiment that resonates with all air travelers.

JetBlue’s then CEO David Neeleman proceeded to acknowledge and apologize for the airlines shortcomings, effectively validating consumer outrage. The CEO’s statement recounts the facts of that preceded the PR crisis. This step further neutralized opposition and established accountability.

JetBlue then took concerted actions to mend the situation by refunding tickets, publicly owning faults on major news networks and implementing a Customer Bill Of Rights, which shaped the company going forward.  This final step is essential to not only authenticating the brand promise, but also regaining consumer trust.

Effective brand fueled movements, as well as PR crisis management, are pivotal moments in the life of a company. These times often put a brand in the public spotlight, which makes it ever more important to choose the right language. Further, brand managers must use language to build consumer perspectives and behavior,  In almost every case you see inclusive and unifying language makes people support a brand and want to be a part of something bigger than themselves.