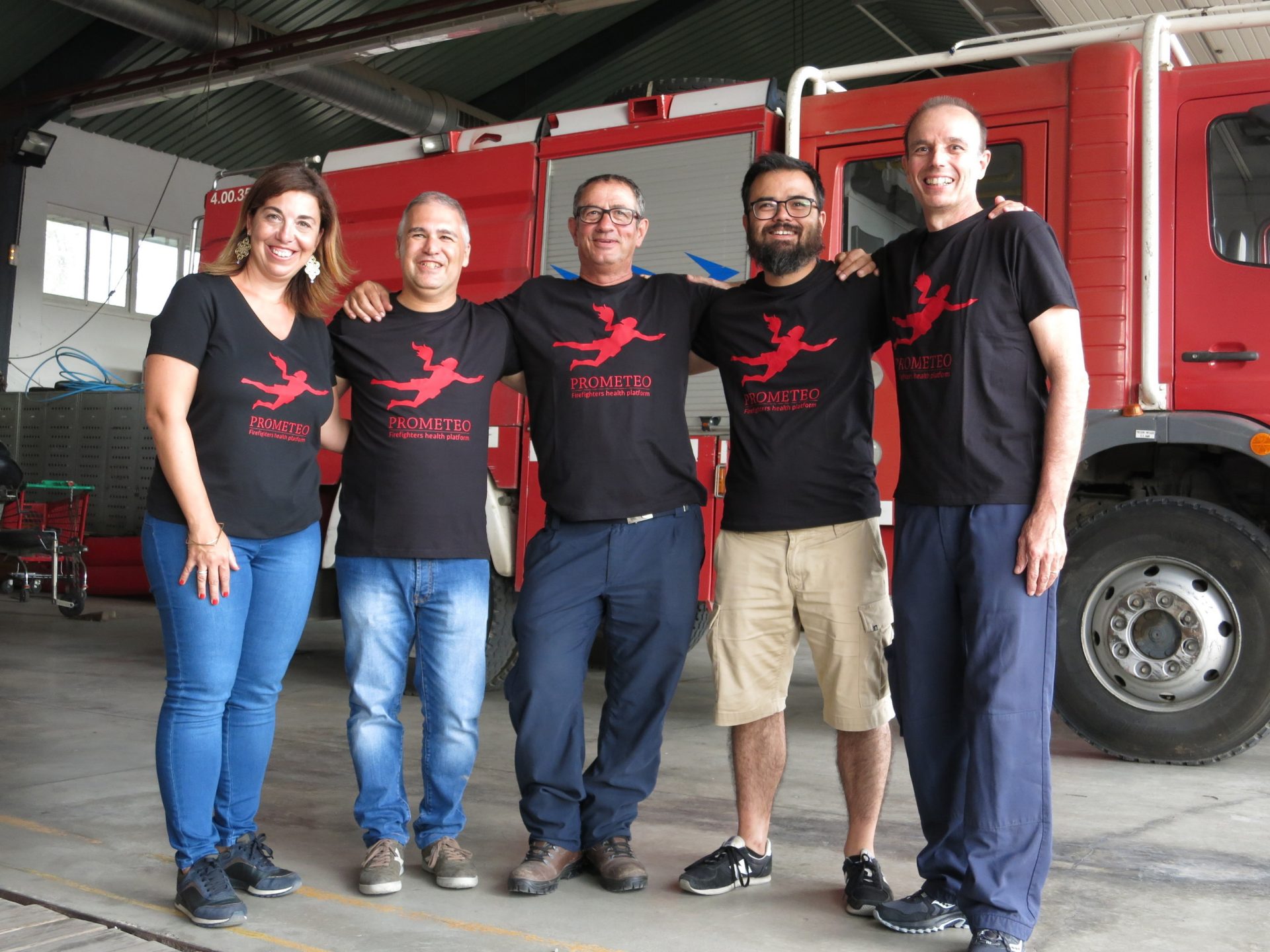 Purpose At Work: How IBM Partners With Developers To Scale Impact

While many companies promote social good initiatives, not all programs are strategically sound or measurably impactful. And while there is no easy solution for how companies lead with their purpose, there are some key components that can set you up for truly meaningful success. Tap into your core capabilities. Make it scalable. Inspire others to join you.

An excellent example of a brand deploying best practices when it comes to social impact is IBM. The company’s Call for Code and Code and Response programs leverage IBM’s technology to address some of the world’s most pressing problems.

“We’re enabling all these good ideas and letting them flourish on top of the IBM platform,” Bob Lord, Senior VP of Cognitive Applications and Developer Ecosystems at IBM, tells We First Branding. 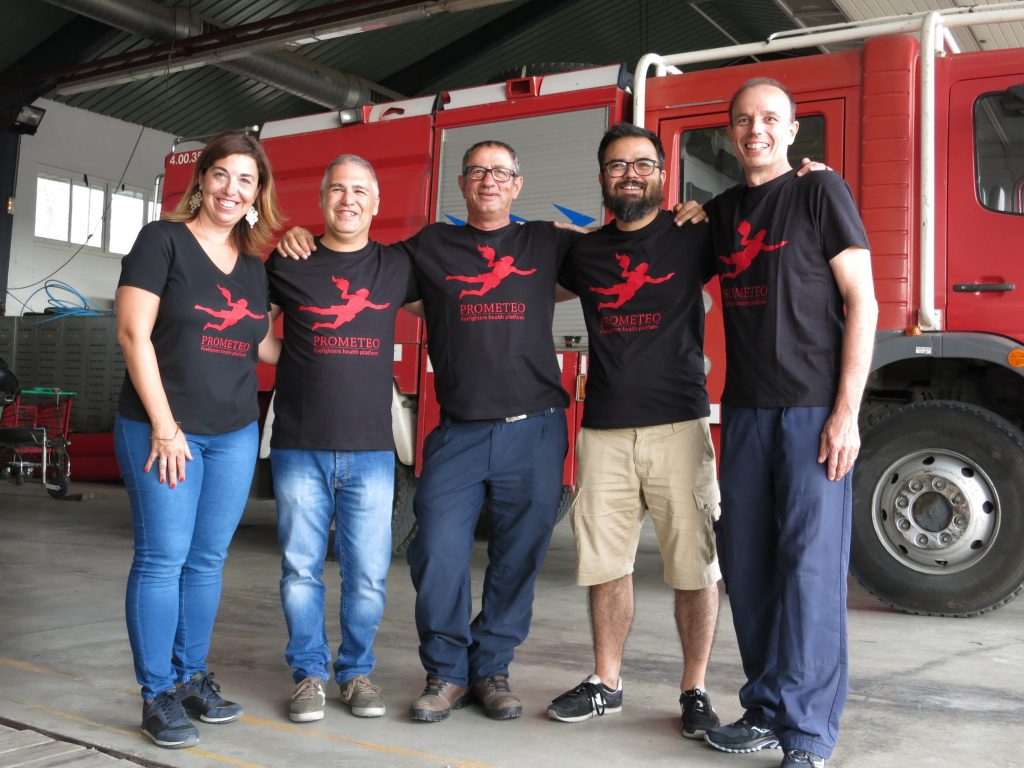 As Founding Partner, IBM teamed with the Creator of Call for Code, David Clark Cause, to rally programmers around the world to tackle issues like climate disasters. The program, spearheaded by IBM and including Charitable Partner United Nations Human Rights, is a five-year, $30 million drive. “This year, Lord says over 5,000 applications focused on mitigating the effects of natural disasters were created from more than 180,000 participants across 165 nations”.

To ensure deployment, IBM invested another $25 million over four years into the Code and Response program. Code and Response focuses on developing and implementing open source solutions on the ground. Winners receive help from IBM and The Linux Foundation, as well as others with similar interests. “This is about taking the winner and getting that idea out into the open source world and implementing it in the market,” Lord explains.

There’s also a benefit to corporate culture. “Instead of filling sandbags, we send in the IBM corporate service team, either pre or post an event happening,” Lord says. “We’re helping save real lives. That’s a big employee morale boost.”

This year’s Call for Code was awarded to Prometeo, a group composed of a nurse, firefighter and developers. Prometeo designed a hardware-software solution that tracks temperature, fumes and other key variables to keep firefighters safe. The information is sent to IBM’s Cloud IoT platform. A Node-RED workflow then sends the data to the IBM Watson-based machine learning model, which distills the information into a simple color-coded status for fire command centers, IBM explains in a press release.

Last year, Project Owl won the Call for Code challenge.  Like Prometeo, Project Owl is a hardware-software solution. Project Owl’s technology establishes Wifi connectivity in dead zones in the wake of natural disasters. This can mean life or death in a disaster. IBM and Project Owl are doing tests in Puerto Rico, and they are seeing positive results in no service dead zones where infrastructure is still damaged from Hurricane Maria.

“One challenge when it comes to innovating for social good is that it can be hard to know how to scale – that’s where IBM and our partners come in,” Lord states. “We’re scaling the ideas by putting it in an open source world and the Linux Foundation. The goal is that the developer in Osaka, Japan, can instantly pick up Project Owl and implement it if they need to”.

The lesson here is that IBM is helping others help themselves by using its core capabilities to lay the groundwork for impact. By empowering others to have an impact, IBM is positioning itself as a leader, driving earned media and building its own impact credentials.

There are critical lessons here for all brands. When designing your company’s social good initiatives, ask yourself, ‘How can my business’s expertise help others achieve our collective purpose driven goals?’

It’s also important to note that IBM is shining the light on key partners to make this work. This is an important example of how a brand must be the chief celebrant, and not celebrity, of its stakeholder community. For in a marketplace suspicious of self-serving purpose marketing, the more effectively you shine the spotlight on others, the more legitimately you build your own credentials.

By way of example, IBM invites leaders from other organizations to participate in these initiatives from Slack to Ingram Micro Inc. to the United Nations Office for Disaster Risk Reduction. “We’re supporting it, we’re influencing it for social good. But it’s the broader community of experts in this field who are bringing this whole thing together,” Lord says.

What’s more, IBM is offering programmers an opportunity to use their skills for good. “We’ve sort of tapped into this idea that developers and data scientists want to help solve a problem,” Lord says. “If there’s a focused effort where you can actually give back to the world through your brain and your coding, it can elevate your self worth. Our whole idea is to create an environment where we’re making the developer the hero.”

The important insight here is that it’s important to build mutually beneficial partnerships focused on a common goal. By welcoming partners to join you, you can achieve more than you would on your own.

This collaborative model also means that you don’t necessarily have to start your own initiative. You can partner with another organization to scale your combined impact and showcase your value. A great example of this sort of purposeful collaboration is the partnership between IBM and the Clinton Global Initiative University.

“They have a program of hackathons where they go into universities and brainstorm ideas to put into action. There wasn’t really technology behind it,” Lord says. “We put the Code and Response technology platform underneath. Now when they do these idea sessions, you’ve got developers who are building tools and technologies underneath it. Last year we only accessed a thousand students. This year we’re reaching 10,000 students.”

As positive as this sounds, there are always obstacles on the road to growth as Lord explains. “It’s critical to understand the vision,” Lord says. “A lot of leaders change the narrative of their efforts and confuse the people who want to participate. Instead, always go back to the fundamentals of simple and consistent storytelling and build third party validation around that scalable story.”

IBM’s narrative around Call for Code and Code and Response is to “leverage this great technology so it can help solve societal problems globally.” At the same time, IBM must build its business. “It’s also about winning the hearts and minds of the developers in my clients,” Lord says. We want them to consider Watson or IBM Blockchain when they start making IT buying decisions.”

When you combine profit and purpose you can expand your social impact and your bottom line. To have the greatest impact, find ways to use your skills for good, partner with others and scale those solutions together.