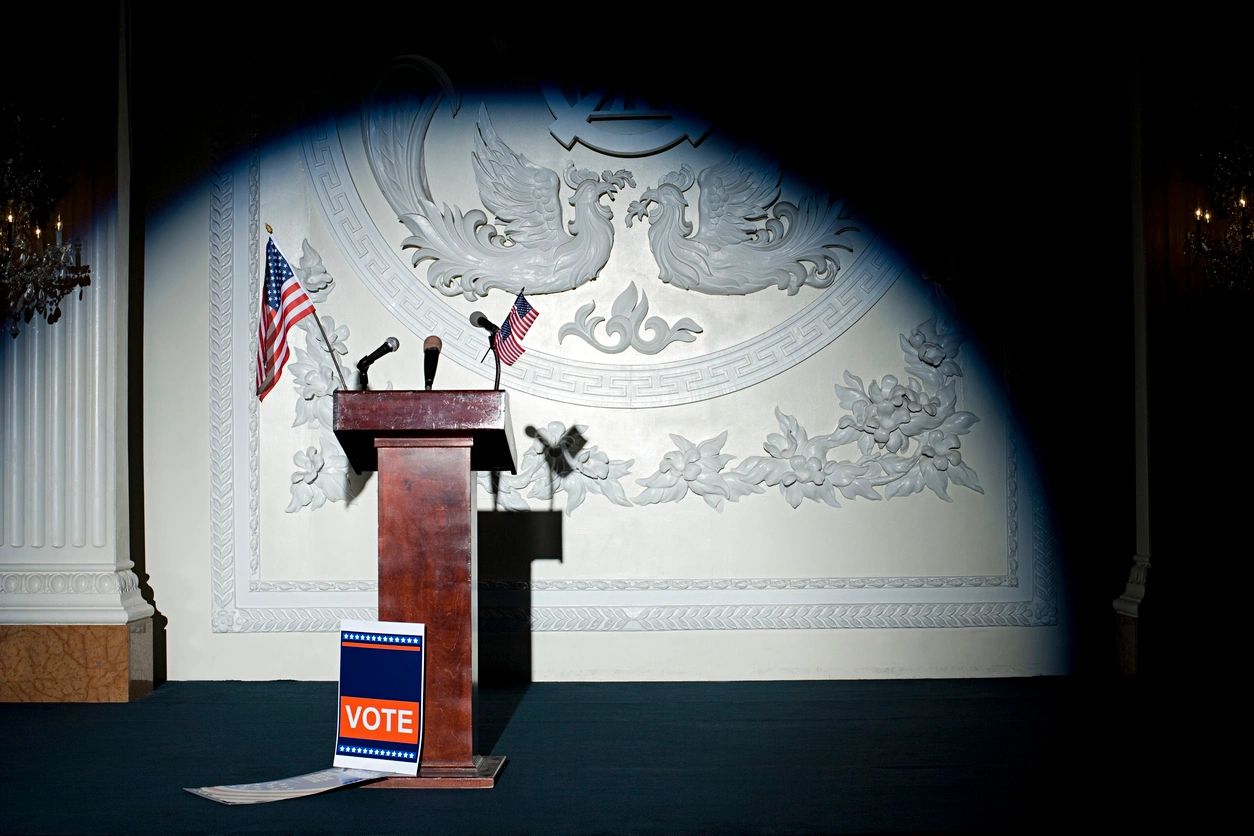 Purpose In Action: Why Brands Are Asking You To Vote

The CEO of Levi’s, Chip Bergh, told the New York Times that, “For democracy to work, people have to vote…the greatest threat to democracy is apathy.” And in this midterm election, seemingly more so than any other in recent years, once apathetic brands are demonstrating that they stand for something higher than themselves by encouraging their workers and consumers to head to the polls this November 6.

For instance, Levi’s along with Patagonia, VF, Lyft, Walmart, The Gap, Southwest and almost 150 other companies launched a coalition in September called Time to Vote with the goal of increasing the voter turnout rate, which reached a historic low of 41.9% in 2014. Companies like Spotify, Salon and Western Union have re-upped their similar 2016 commitment to Take Off Election Day.

This is welcome news that almost every company can speak to because the biggest barrier to a higher voter turnout, according to a Pew research study, is a busy schedule conflicting with work or school. So, it’s possible voter turnout can be increased simply by businesses accommodating their workers, encouraging them to exercise their civic duty and providing them with the resources to do so.

Above and beyond raising voter turnout, however, brands inspiring employees and consumers to represent their values through the act of voting demonstrates that they too have principles for which they stand. This is especially important as according to the 2018 Edelman Earned Brand study, almost two-thirds of consumers globally now base their purchase decisions on a brand’s beliefs. The number of these “belief-driven” consumers have risen more than 13% since last year and span across all markets and demographics.

Belief-driven consumers will switch or choose brands based on its political or social stance on issues that matter to them. They may ignore or boycott a brand if it’s seemingly apolitical or acting in opposition to their beliefs. This data shows that for most brands, maintaining radio silence on cultural issues is no longer viable. Indeed, many brands are going a step further than a nonpartisan call to the ballot box. Some brands are rallying voters because of what they believe is at stake in this election. Here are examples of brands getting out the vote and/or taking a position on an issue of the day:

It remains to be seen whether these efforts will add up to a higher voter turnout this Tuesday. Similar brand campaigns with varying degrees of success have been around since “Rock the Vote” partnered with MTV in 1990. However, what is clear is that the efforts of business to provide time off and resources for employees and consumers to vote speaks to the issues at hand in the election as well as new consumer expectations that brands play a meaningful role in social and political issues.