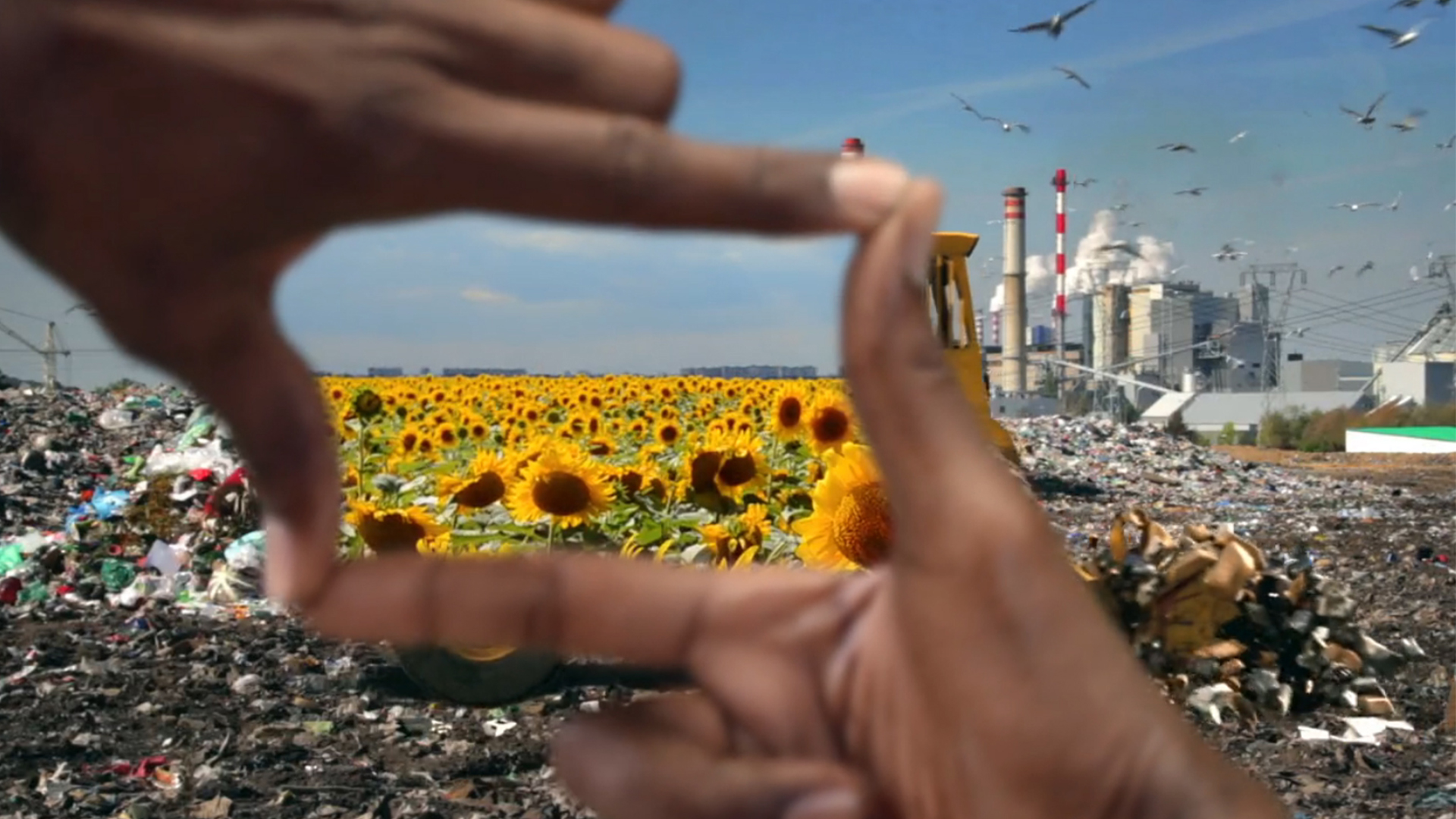 How An Entertainment Icon Becomes A SDG Storyteller

Sony Pictures Television (SPT) realized that the entertainment industry as a whole was lagging behind the marketplace in terms of purpose and, specifically, sustainability directed towards the Sustainable Development Goals. The brand wanted to carve out an industry leading position to differentiate itself from competitors as the expectations of employees and viewing audiences was rising with regards to responsible corporate behavior and protecting the planet. SPT wanted to do this in a way that would rally and engage employees in over 160 countries around the world and build awareness of the brand and its sustainability leadership among consumers, the industry and media.

To achieve this we worked with the SPT sustainability leadership team to create the strategy, rollout and collateral for the Picture This Festival for the Planet, a global film competition created in collaboration with the UN Foundation to enlist the power of storytelling to raise awareness and engagement around the Sustainable Development Goals (SDGs). The Festival celebrates every day storytellers and changemakers around the world celebrating the positive future they see for our planet through the art of film.

The ‘Picture This’ platform launched with an internal rollout engaging employees in over 100 countries with different channels and networks each submitting films specific to their aspirations for their regions or countries. The film Festival then launched externally, with SPT networks partnered with the UN Foundation, We Transfer, the Sony World Photography Awards, Sony Alpha Universe, Environmental Media Awards and Connect4Climate, and, together, strategized and communicated a call to action, via each partner’s strong social media presence and other communication channels to solicit submissions from the 70+ eligible countries. Awareness was further amplified as SPT features the SDGs on Shark Tank, the Smurf movies and on the red carpet at the UN General Assembly on Earth Day and the in honor of the signing of the Paris Climate Agreement when the red ‘Angry Bird’ movie turned “green” as part of their “Angry Birds for a Happy Planet” campaign. 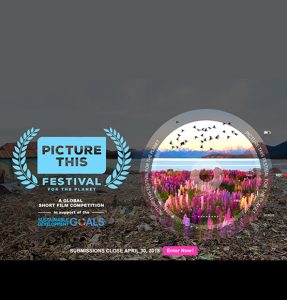 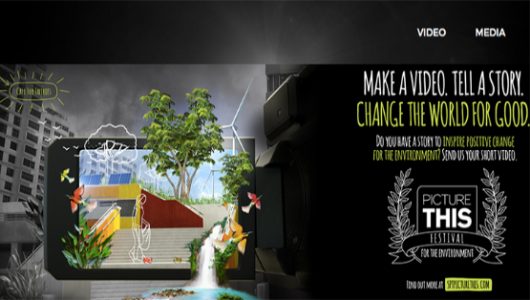 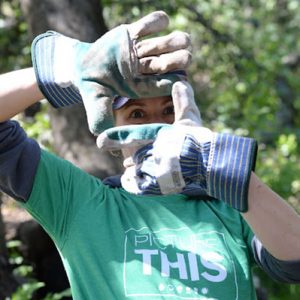 The Festival, now in its fourth year, received over 600 entries, with 250,000 unique individuals from 200 countries visiting SonyPictureThis.com, and 630,000+ Impressions across Instagram, Facebook and Twitter. The short films were premiered on the Sony Pictures Studios lot attended by over 200 film enthusiasts, production companies, Sony Pictures executives, students and representatives from the UN Foundation, United Nations, World Bank Group, CAA and other partners.

countries that employees engaged in