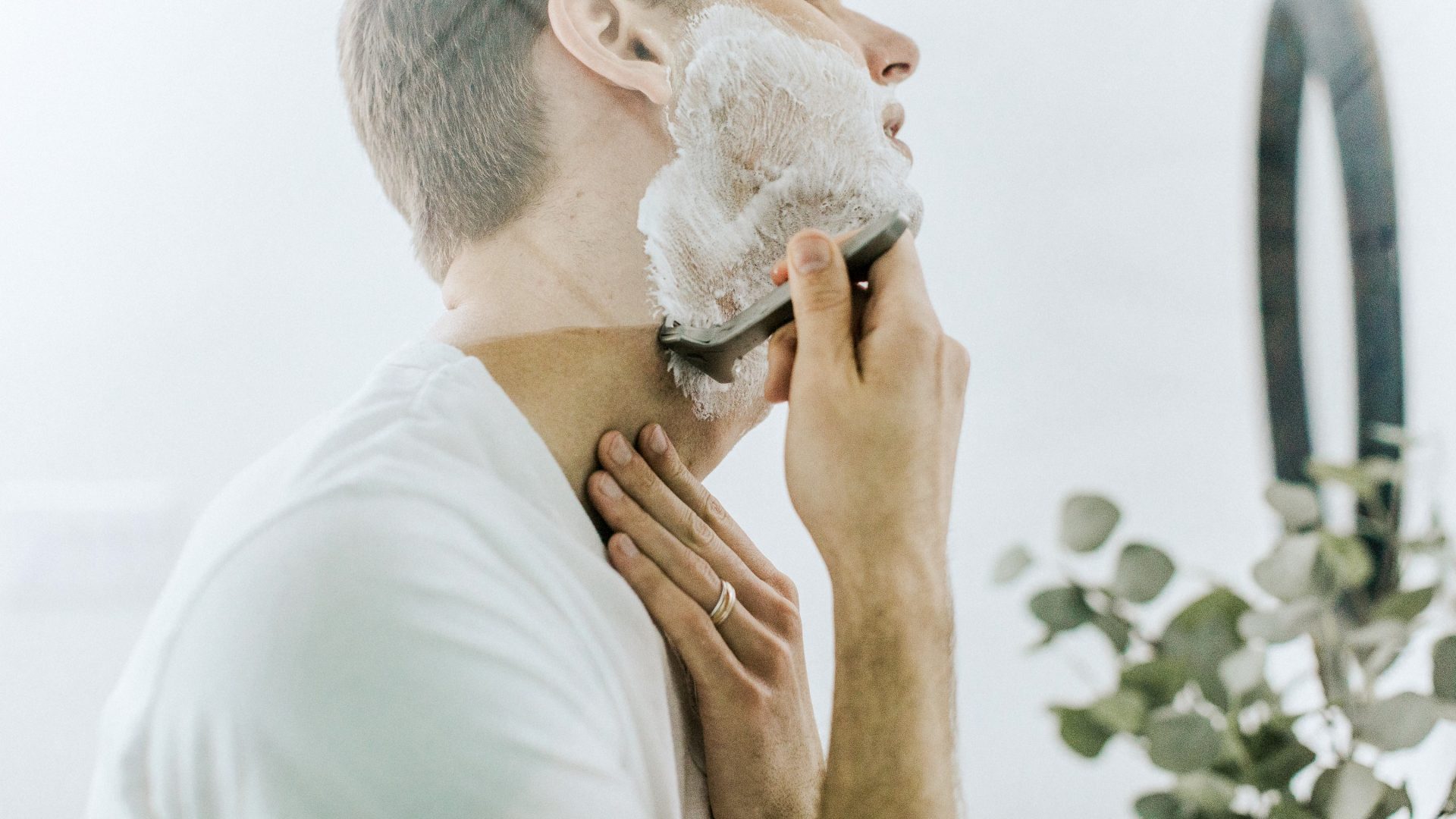 How Your Brand Can Better The Best From Gillette

The internet is alive with commentary over the Gillette ad, We Believe: The Best A Men Can Be. In the campaign, Gillette is addressing the issue of toxic masculinity head on, declaring that men must change their behavior to stop unacceptable acts like bullying and sexual harassment.

On the one hand, some people are praising Gillette, saying that ‘We Believe’ is a welcome model for how brands working with men should show up in the world and is an extension of the #MeToo movement. On the other hand, critics scrutinize the spot by saying that it is inappropriate and ineffective because of Gillette’s historical stance on masculinity, which demonstrated how its products and men at large should be the epitome of masculinity by embracing their full power and attracting women as a result.

Others felt insulted by the spot, stating their disapproval with Gillette assuming that many men perpetuate toxic behavior and reprimanding them for not acting a certain way. Further, it seems hypocritical for Gillette to question the very nature of masculinity (and femininity), which they have been contributing to for years, to jump on the bandwagon of timely cultural conversations. In other words, the spot feels inauthentic and a form of “purpose washing” to stay relevant.

In my opinion the truth is in between, for while I believe Gillette’s intent is right, its execution is problematic.

The intent behind the campaign is overdue and timely. There is definitely a need to address the excesses of toxic masculinity that diminish the lives of both men and women. What’s more, it’s never too late for a brand to course correct its stance on key social issues. That said, special sensitivity needed to be shown by the brand given its past advertising and dominance of such a core male product category.

With this in mind, I believe the campaign has been polarizing on two levels – one helpful, one not. On the first level, there will always be two sides of any debate as potentially inflammatory as toxic masculinity. That’s a good thing, as dialogue is needed to build the bridges to a better, more balanced and respectful dynamic between men and women.

The second level is less helpful and turns on the natural resistance of those who see the tone of the commercial as judgmental. The danger here is that the brand is speaking about two categories of men – those who practice a more respectful masculinity, and those who don’t. In building the voiceover around the position of “We Believe”, the company positioned itself as the arbiter of these two groups and, not surprisingly, its message came off as preachy to a large part of its intended audience. In short, if the goal was to inspire all men to reconsider their behavior, the ad would have been more effective if Gillette positively celebrated the virtues of healthier masculinity and inspired them to embrace their best and highest selves without introducing a judgemental element.

At We First, a purpose consultancy, we address this issue frequently as many well-intended brands unconsciously engage around a cultural issue in a divisive or self-directed way only to be left wondering why there was less engagement and more pushback than they had hoped for. To avoid this result, brands must communicate as the chief celebrant, rather than celebrity, of the their stakeholder community. That way, their messaging in all its forms comes from an inclusive place, rather than an ‘us versus them’ dynamic as evidenced in the voiceover.

Some commentators have also drawn comparison to the recent Nike ‘Colin Kaepernick’ ad and its attending controversy. It’s not a useful comparison because while both brands are addressing cultural issues, they approach it very differently. Nike does not speak on behalf of the athlete or athletes at large, but leaves the agency of change in the athlete’s own hands. By doing so, it uses the brand as a platform to celebrate the athlete’s values and leaves it to the viewer to decide whether they align with Colin’s values or not.

When choosing to ignite such powerful discussions, brands must reframe their marketing and also their approach to stakeholder engagement. Such campaigns cannot be a one-off or an end in themselves. They must be viewed as the beginning of a long term dialogue and authentic commitment to a meaningful social issue. We have powerful examples in brands and campaigns such as Dove’s ‘Real Beauty’ or Always’s #LikeAGirl which, despite the odd misstep, continue to invest in transformative social programs that address and support their core issues of women’s identity and girl’s self-esteem. There could not be a more exciting time to be in marketing as brands transcend their products, services and categories to engage around important social issues. But it must be done in a positive way that invites all stakeholders to the table and supported by meaningful investments in the changes that brands are hoping to achieve.