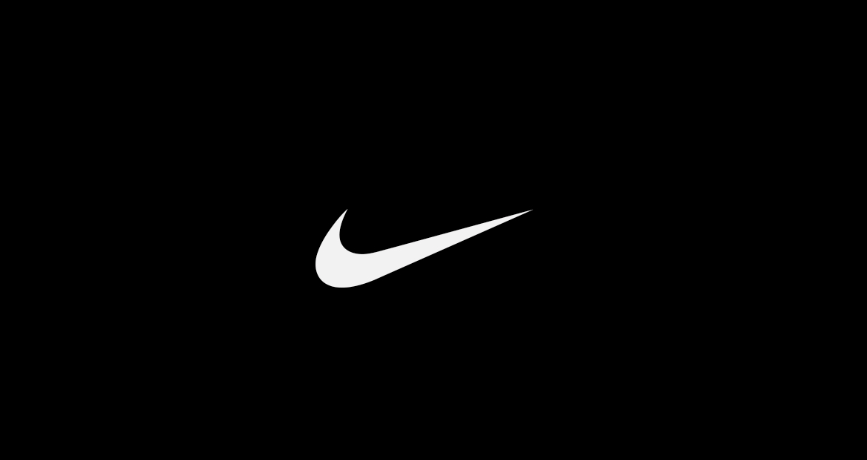 A Case Study In Driving Growth Through Activism

The internet has been livid with both praise and scorn over Nike’s recent Colin Kaepernick ad.

Adversaries are literally burning their shoes, cutting their socks and throwing away Nike apparel; whereas, advocates are praising the athletics brand for making a social statement. The advertisement, which celebrates the 30th anniversary of the “Just Do It!” campaign, features the face of former 49ers quarterback Kaepernick behind the words “Believe in something. Even if it means sacrificing everything.” Nike also released a related spot narrated by the football star.

As background, several months ago Kaepernick took a knee during the pregame national anthem.

“I am not going to stand up to show pride in a flag for a country that oppresses black people and people of color,” Kaepernick said. “To me, this is bigger than football and it would be selfish on my part to look the other way. There are bodies in the street and people getting paid leave and getting away with murder.”

The NFL, sponsors and the general public were divided in their response. Some people felt like it was a lack of respect to not honor the national anthem. Others felt that it was courageous and a pertinent statement in today’s turbulent times.

Regardless of how you feel about Kaepernick’s actions, one thing is for sure: Nike knew that this ad would cause a stir. What’s more, as AdWeek points out, the provocative social justice statement was spot on-brand for Nike. The sports behemoth knowingly took a risk in that some customers wouldn’t appreciate the socio-political nature of the advertisement. However, they also counted on the fact that millions of Americans want to support purpose-driven brands and are fed up with inequality and the lack of social justice in today’s society.

Instead of going with a run of the mill sports advertisement, Nike brought its edgy brand ethos off the field and into social commentary. The advert has gained the brand earned media, both positive and negative, on predominant news outlets such as the New York Times, Fox News, Fast Company, Mashable, Forbes and others.

In addition to boosting the reach of their messaging, Nike is effectively joining the cultural conversation around social justice and Black Lives Matter. In doing so, Nike is strengthening the connection between consumers and advertising that is relevant to social struggles that go beyond the confines of sport. Its 30th anniversary advertisement is more than a product promotion, it is supporting people to take a stand for what they value and to reach their full potential. Ultimately, Nike is pushing the limits of its advertising by taking a purpose-driven position on a pressing social issue.

By no means do the #JustBurnIt and #BoycottNike hashtags help the brand, but the backlash Nike received is the cost it pays to be a social justice leader. At the end of the day, the company is receiving word of mouth advertising and strengthening its brand image in the long run by standing up for what it stands for.

Here’s how to reframe your advertising as activism

Today’s consumers want their purchases to support companies that share their values. Accordingly, brands that build their business around a higher purpose have a competitive advantage over companies operating purely for profit’s sake. While purpose is essential to building your overall brand image, you must act on purpose to showcase your authentic commitment to building a better world. When it comes to choosing a cause to get behind it’s best to select an something that relates to your brand purpose and positioning. For example, Nike’s strives, “to bring inspiration and innovation to every athlete in the world…[ and make ] a positive impact in communities where we live and work.” The company works to push the boundaries of sport. In Nike’s words, “To make big leaps, we take big risks.” Nike is applying the mentality of pushing athletes to be the best they can be, to pushing American people to be more inclusive, more accepting and take a stand for what they believe in. What’s more, Nike’s clientele come from all walks of life with different religions, worldviews and racial and cultural backgrounds.

Nike is saying that it wants to push everyone to be the best they can be, which also means leveling the playing field in terms of racial justice. The lesson here is that you must find a way to promote a cause that’s close to home. Pick something that’s important to your clients, supply chain or workforce and use it to strengthen your impact and brand story.

Partner with activists and organizations:

An excellent way to amplify and accelerate your brand impact is to join forces with people or organizations already working to make change. Influencers and ambassadors have long been used to promote commercial brands. Purpose-driven companies can use this model to partner with activists, rather than solely famous, actors, models or athletes. By making partnerships with established activists you can gain credibility for your brand and authenticate your social good initiatives. Influencers can also be protagonists in your impact-driven story. For example, Nike’s ad was set up such that Kaepernick spoke for the company. The sport star’s history and actions are the central point, rather than Nike itself. In this way Nike is celebrating the actions of a leader rather than celebrating themselves.

If you can empower consumers to take actions and use your brand to celebrate your cause, even better. Essentially, when positioning your advertisements as activism it’s important to collaborate with social impact leaders. What’s more, be the chief celebrant, not celebrity, in your community. By supporting the actions of others you bring yourself into the conversation in a more authentic way than simply using your ads to tell consumers how socially responsible you are.

Advertising is about crafting a narrative that resonates with  consumers and makes them remember your brand and products. When you reframe advertising as activism you want to maintain that “sticky” narrative, but put a purposeful twist on it. In other words, make sure people remember your brand for its core beliefs and products while simultaneously showcasing your commitment to social impact.

Nike has a reputation as a being bold. The iconic “Just Do It.” slogan speaks to breaking boundaries and pushing the limits. Nike kept its messaging on brand by featuring a prominent football player in the ad who was being bold in a different way — with social justice. Fundamentally, when crafting your own campaign, think about what your brand stands for and a creative narrative to bring your commitment to social impact into cultural conversations in an on-brand way.

The key takeaway here is that crafting advertisements as activism is an excellent way to gain earned media and lead cultural conversations that are authentic to the your brand’s core values. Before you release your branded activism, identify the issue you are going to get behind, align with key partners already making a difference in the space, and ensure your voice is heard through compelling storytelling.